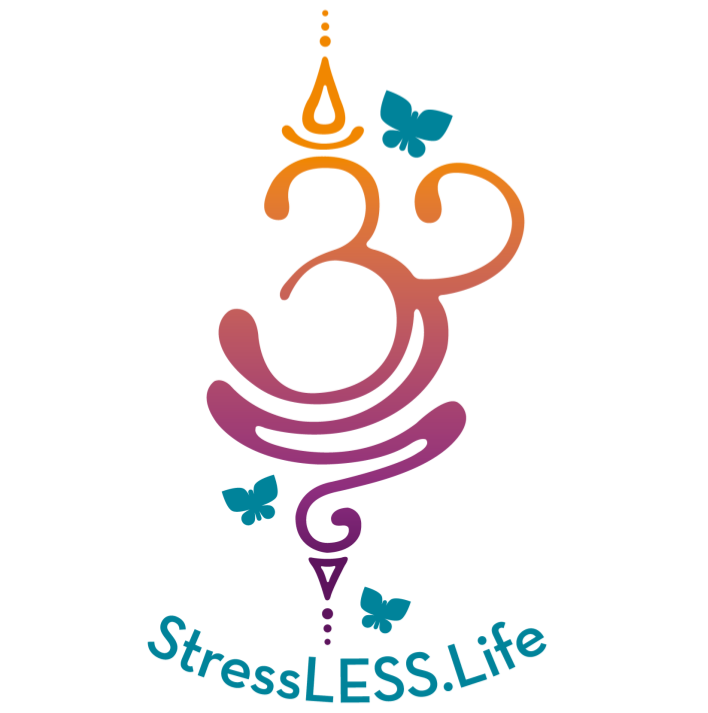 Are your challenges helping you grow? 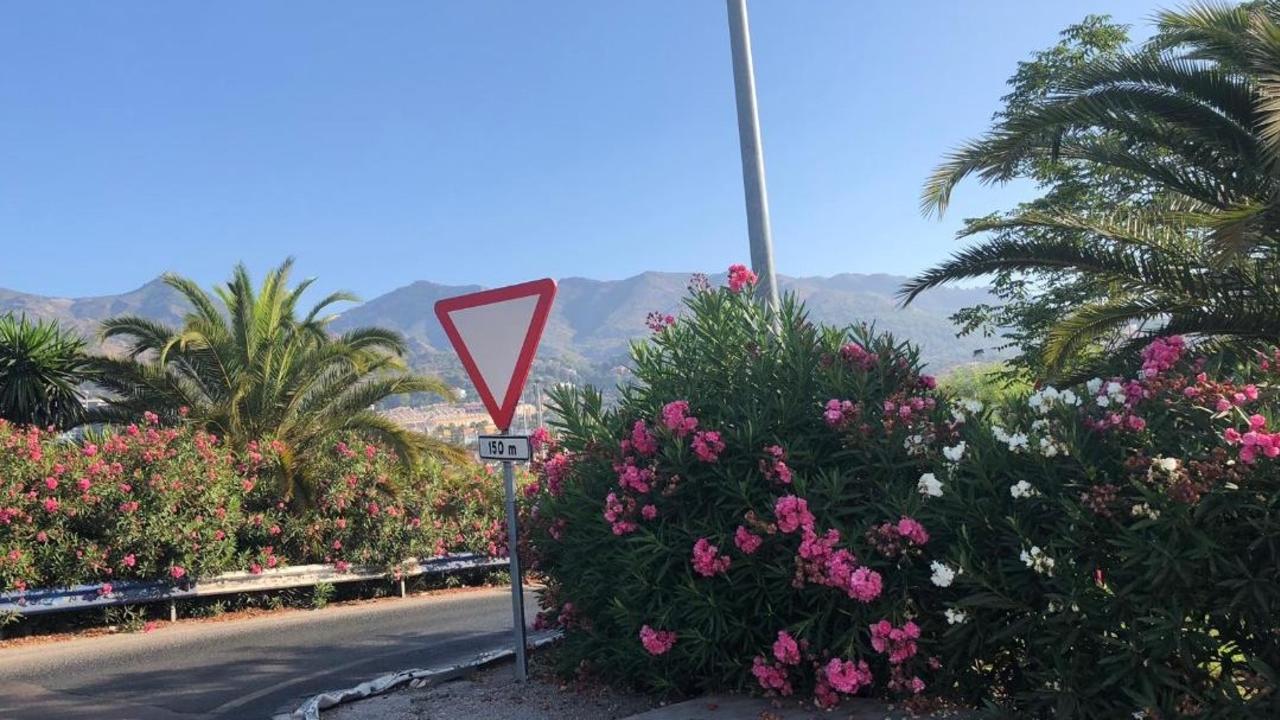 I experienced this week, the universe at its best – working to help me grow into the person I need to be to match the frequency of my big dreams.

It was Thursday morning, the morning of my birthday. I set out early from my friends house in a sleepy town in Spain where I am spending the a few weeks cat sitting (I know, I’m a martyr!) and followed his instructions to the bus stop where I was to catch the bus to Marbella via Malaga – a journey that would take me 3 hours in the baking heat, but was cheaper and much more in my comfort zone than taking his car and having to drive on the wrong side of the road in a place I had never been  / trying to find parking etc – all things which scared me.

I was taking the easy and ‘sensible’ option.

I was ready in good time, all packed and excited to be meeting my friend who had flown over from the UK, especially to spend my birthday with me.

But just as the bus was due, a man pulled up in a car and started speaking to me in his native tongue – of which I knew none.

I understood through his tone and gesticulations that that particular bus stop was not in use that day due to the town’s 3 day festival.

The next bus stop – he gestured was a few streets away.

I managed to find it and set about googling when the next bus was due – 4.50pm came the response.

NOOOOOOOOOOOO! My friend was only there for a couple of days and was eager for my arrival. I could not wait all day!

I had no choice, the car was available to me – with a full tank of fuel, I had google maps on my phone and I am (In England at least) a good driver – What had I to lose!

I was cornered into a situation in which I had to push out of my comfort zone, bite the bullet, get in the car and get on with it.

I’m not ashamed to admit, a few tears were shed at the first realisation of the task ahead of me. But I had my friend to support me on the end of the phone, so destination programmed in, I set on my way.

The myriad of emotions I felt on that journey were extreme! They yoyo’d from pride to fear with a little hysteria in between!

The lowest point saw the surfacing of ALL the current fears of my fragile ego – mostly the main two which appear periodically – the fears of money and time running out. This was not unexpected having just left my job to launch my newest online program, and turning the age my mother was when I was 13, without any children of my own to show for my life – this is an issue I spent time healing approaching last year’s ‘big’ birthday, but this journey triggered it’s brief reappearance into my thoughts.

and feelings of inadequacy popped up with full force for what felt like hours, but was probably only a few minutes in total – they were short lived, not because I denied them, but because I acknowledged them, I expressed them, I thanked them and I chose to let them go.

I knew that they were simply the work of my inner critic, who I am coming to know, love and accept, rather than be intimidated and influenced by.

The more I get to know her, the more I see she is just the scared part of me, rearing her (no longer needed) opinions to try to keep me safe.

But her tactics for keeping me safe for all of these years have been to make me believe her lies and to keep me practising limiting habits of thought and behaviour.

In short – she has kept me small and had me believe that was all I was capable of.

The more I love her and help her to feel safe by rising above her, the more I am growing to respect and feel compassion for her, rather than allow myself to feel bullied and remain within her limits.

In light of this knowledge, as I drove those 110+ Kilometres to Marbella, I realised that rather than allowing the fear to take over, I had to thank this part of myself for the feelings she was alerting me to.

I knew that if I suppressed that part of myself and covered it with empty affirmations, I would simply be storing that energy to either remain in my body (which is not healthy) or to come out at a later date even stronger than before.

So I allowed the tears and the fears to express even though it did not feel good. I allowed myself to speak them out loud in that moment so as to disperse their power, I thanked that part of myself and reassured her that I’m perfectly capable now – she no longer needs to protect me in that way.

Next I connected with my inner mentor – that inner wisdom part of myself that is shared within us all.

We all have an inner critic – that part of ourselves is isolated, lonely – the ego we have all been gifted along with our physical bodies – that is the part of us given to keep us alive.

This part is well being, it is pure energy – this is the part of us we were before we came into this physical world and is the part that we merge back into when our physical bodies are no longer available to be the vessel in which we experience life.

This inner mentor already knows all the answers to our problems, she knows who we were, where we are and who we are becoming.

She is like a wise mother guiding and comforting us when we can’t see the bigger picture for ourselves.

I suppose some might say she is the G.O.D part of ourselves – our Gift Of Divinity. In the words of Wayne Dyer - she is calm, she is serene, she is sure.  She is our share of the universal mind.

As I found her on the other side of my fear on that journey, she reassured me that I am capable, I am strong and that I already had all the resources I needed to complete the task safely and with ease.

I already had everything I needed and the only thing holding me back was fear.

... Fear that I might not be good enough, fear that spending too much money would make it run out (a fear I have held all of my adult life despite the glaring evidence to the contrary in spite of my emotional spending habits, which both held me in a place of perceived scarcity and perpetuated fear – it’s interesting how these cycles manifest and grow!

During that long drive - in which a minute seemed like an hour – her presence was felt. She told me that not only am I capable of completing the journey, but that time is what I make it and that I more than capable of making, managing and multiplying money, because I already have within me the resources necessary for that too – I always have had!

I know that everything happens for a reason and thanked her and the universe for presenting me with this lesson to trust myself completely from now on.

It was a lesson in what I already teach others – that we all have the resources within us to do whatever I want to do in life – the only thing holding us back is our own fear and self-doubt.

So that day marked by my 41st birthday, has to have been one of the most important of my life so far. I grew out of my comfort zone that little bit more thanks to a situation the universe had to manifest for me, as I would not have made that decision on my own.

And so, once more I am reminded with such clarity how the Law of attraction works so powerfully all the time.

People often think that if they speak affirmations and look at their vision boards but the lottery win does not magically appear, that it means the law of attraction does not work.

But missing a bus on a hot day, alone in a country where I do not speak the language  - something that might have seemed to some like ‘bad luck’ - is just as much the law of attraction working, as being given the car on my vision board out of the blue (yes that happened once too)

When you ask for a big dream, law of attraction will help you become the person you need to be to match the frequency of that new reality, and if that means things seeming like they are going wrong – think again.

Those challenges are part of the wonderful journey to get you to where you need to be.

Celebrate every painful bit of growth and your will feel the reward of vibrating at a higher frequency.

Life is always surprising and amazing in so many ways!

Remember that whatever it throws at you – you’ve already got all the resources in you to handle it.

Embrace your challenges, release your fears, rise above them and go out and kick some ass! 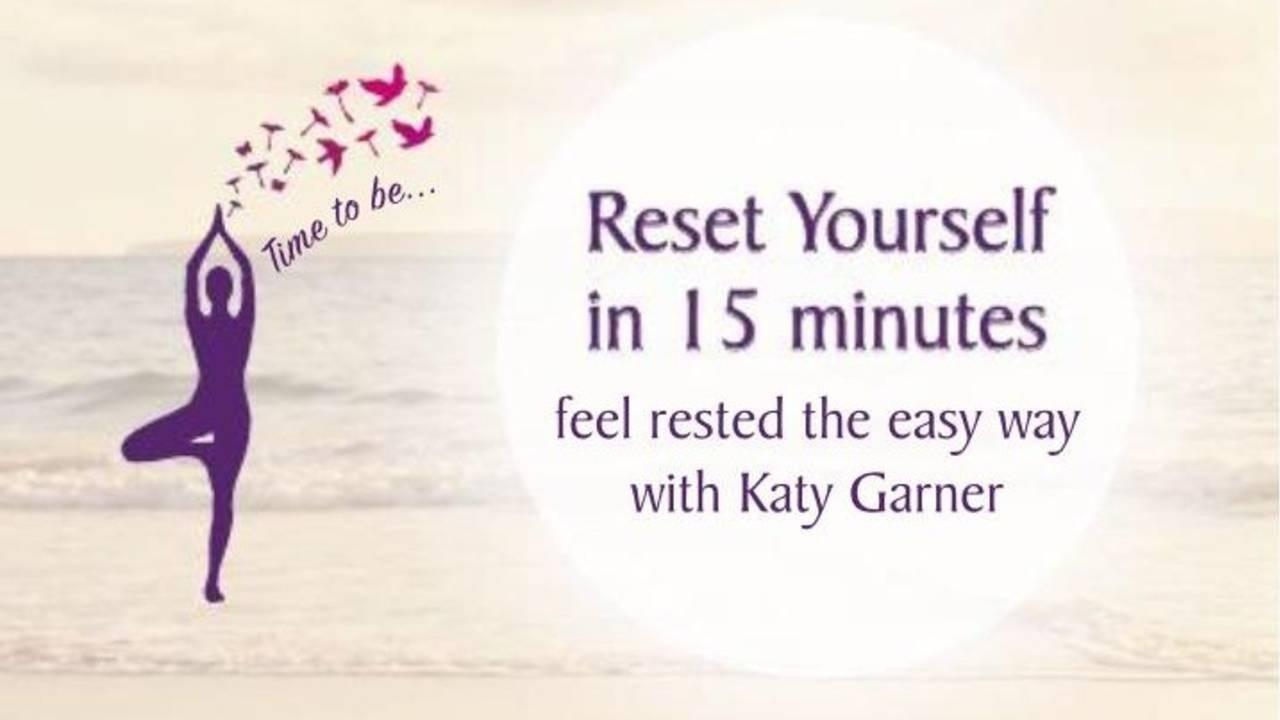 GET YOUR OWN 15 MINUTE RESET AUDIO 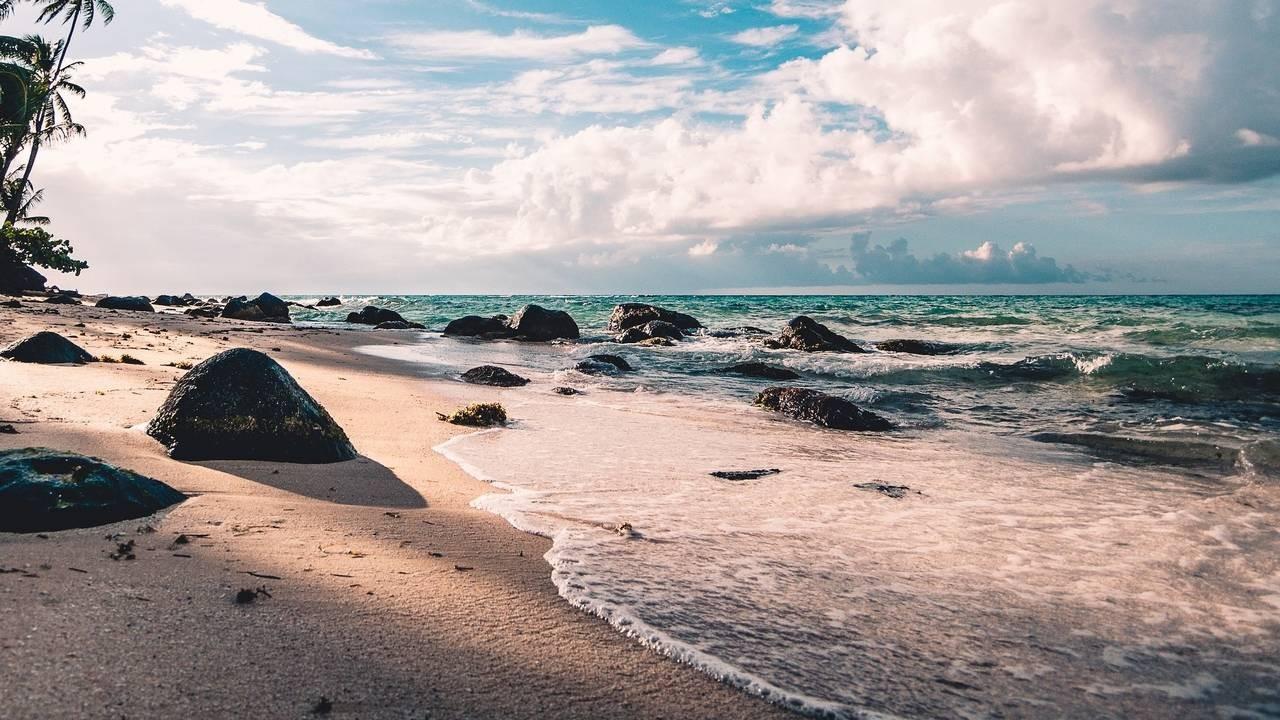 Learn to breathe effectively for increased energy, a calmer mind & a more productive you, with this mini-course 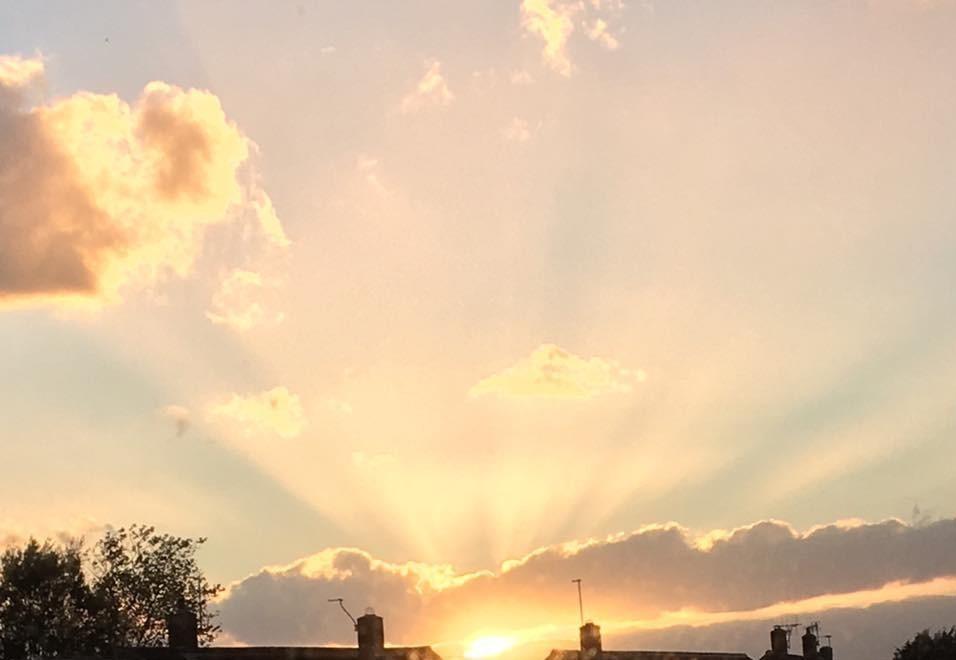 Join me to receive inspiration & information direct to your inbox